Effect of the injection molding machine 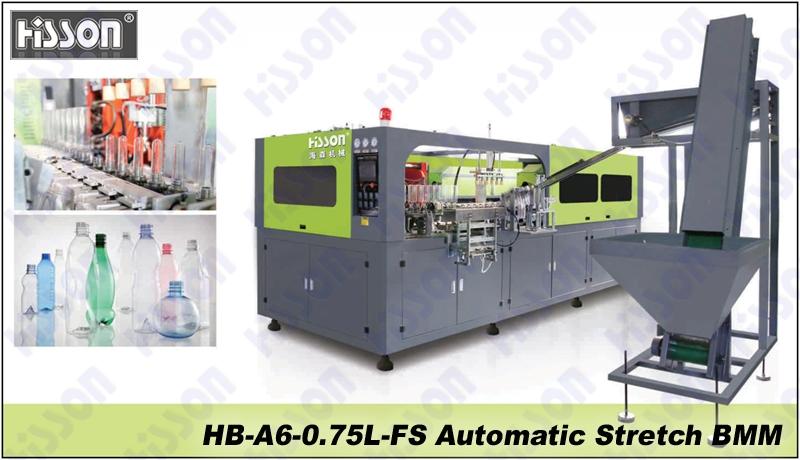 (4) Modification of heating/cooling system The heating system of this section is used to heat the barrel and the injection nozzle. The barrel of the injection molding machine is generally used as a heating device, installed outside the barrel, and detected by thermocouple segmentation. The heat is supplied to the heat source of the material through the heat conduction of the cylinder wall; the cooling system is mainly used to cool the oil temperature, and the oil temperature is too high, which may cause various faults to be present, so the oil temperature needs to be controlled. Another orientation that needs to be cooled is adjacent to the feed opening of the feed pipe to prevent the material from melting at the feed opening, resulting in the material not being properly cut.