Since pet preform injection molding machine have wide range of functional diversity applications,they will continue to hold the most important position, and will account for two-fifths of the machinery sales market by 2017. According to recent reports, the global plastics processing machinery market is expected to grow at a rate of 6.9% per year, and the global market will reach $37.1 billion in 2017.

China is still the world's largest market for machinery and equipment. It occupied 29% of the global market in 2012 and will continue to lead the global market. India will be the fastest growing country in the world, with a global market share of 12% in 2013. According to the global regional market, the central and southern markets of the United States have the fastest growth rate, followed by Africa and the Middle East. It is expected that by 2017, due to the development of the global transportation industry, injection molding machine manufacturers in Asia and the Pacific will be able to obtain the advantage of fast delivery. 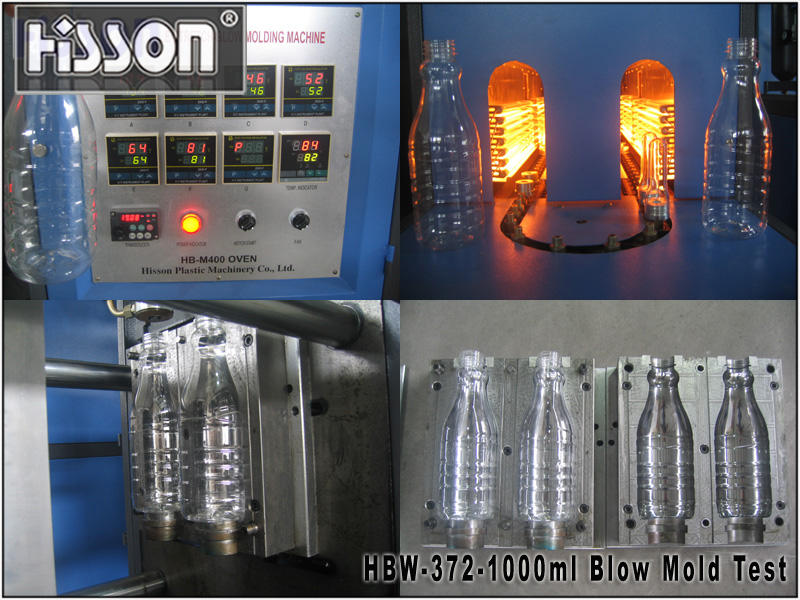 “3D plastic printers will be the fastest growing plastics processing equipment, expanding from a relatively small market to other areas of processing and production. With the rapid growth of the world construction market, sales of extrusion machinery will welcome Come to a period of fastest growth," said the Cleveland Research Group.

In a recent study, a better market-selling atmosphere is coming, from fixed investment spending and the acceleration of plastics production. Packaging will be the largest market for plastics processing machinery and is expected to exceed one-third of total sales by 2017. The next largest end market will be consumer products and construction.