Home  >  INFO CENTER  >  News  >  What are the hazards of high temperature rise of injection molding machines?

What are the hazards of high temperature rise of injection molding machines?

One of the hazards: thermal deformation of machinery

The moving parts with different coefficients of thermal expansion in the hydraulic components get stuck due to the narrowing of the cooperation clearance, causing malfunctions, affecting the transmission accuracy of the hydraulic system, and resulting in poor working quality of the components.

Excessive temperature rise of the injection molding machine will deform the rubber seal, accelerate aging failure, reduce the sealing performance and service life, and cause leakage. 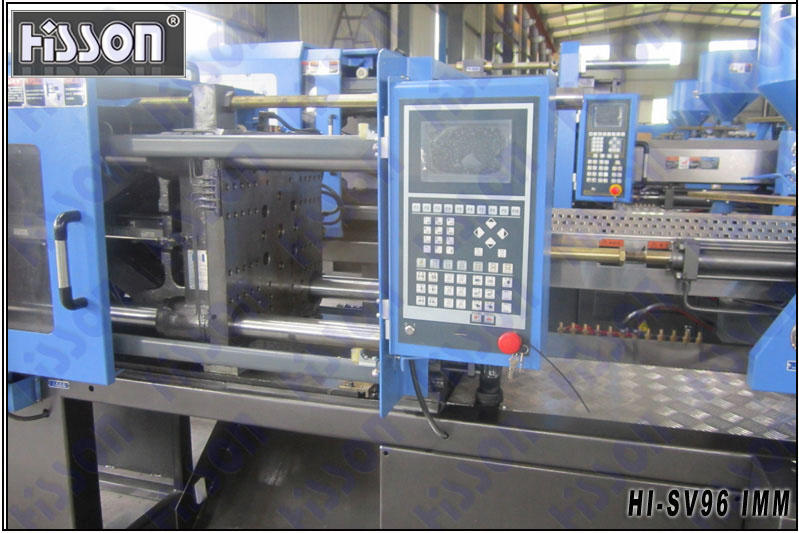 Excessive temperature rise of the injection molding machine will cause the viscosity of the oil to decrease, the leakage will increase, the volumetric efficiency of the pump and the efficiency of the entire system will be significantly reduced. As the viscosity of the oil decreases, the oil film of the moving parts such as the slide valve becomes thin and cut, and the frictional resistance increases, resulting in increased wear.

The fourth hazard: accelerating the oxidative deterioration of oil

Excessive temperature rise of the servo injection molding machine will accelerate the oxidative deterioration of the oil, precipitate bitumen substances, and reduce the service life of the hydraulic oil. Precipitates block the damping orifice and the slit-type valve port, causing the pressure valve to be stuck and unable to move, the metal pipe is elongated and bent, or even broken.

If the temperature of the injection molding machine is too high, the working quality of the components will be deteriorated, the dissolved air in the oil will escape, and cavitation will occur, which will reduce the performance of the hydraulic system. The ideal working temperature of the hydraulic system should be between 45 degrees and 50 degrees, because the hydraulic system is designed according to the viscosity of a selected pressure oil, but the viscosity will change with the oil temperature, which will affect the work in the system Components, such as oil cylinders and hydraulic valves, reduce the control accuracy and response sensitivity, especially for precision injection machines. At the same time, if the temperature is too high, it will accelerate the aging of the seals, causing them to harden and crack; if the temperature is too low, the processing energy consumption will be large, which will reduce the running speed. Therefore, it is necessary to pay close attention to the working temperature of hydraulic oil. There are various reasons for the high oil temperature, but most of them are due to oil circuit failure or cooling system failure.